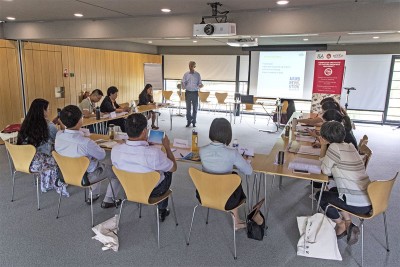 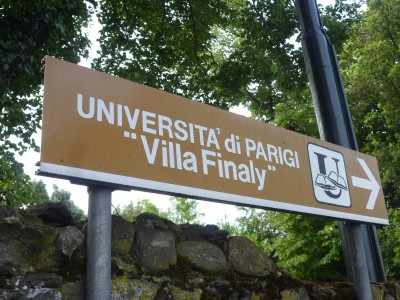 Villa Finaly, Florence, where we co-host the 'By the Book' conference 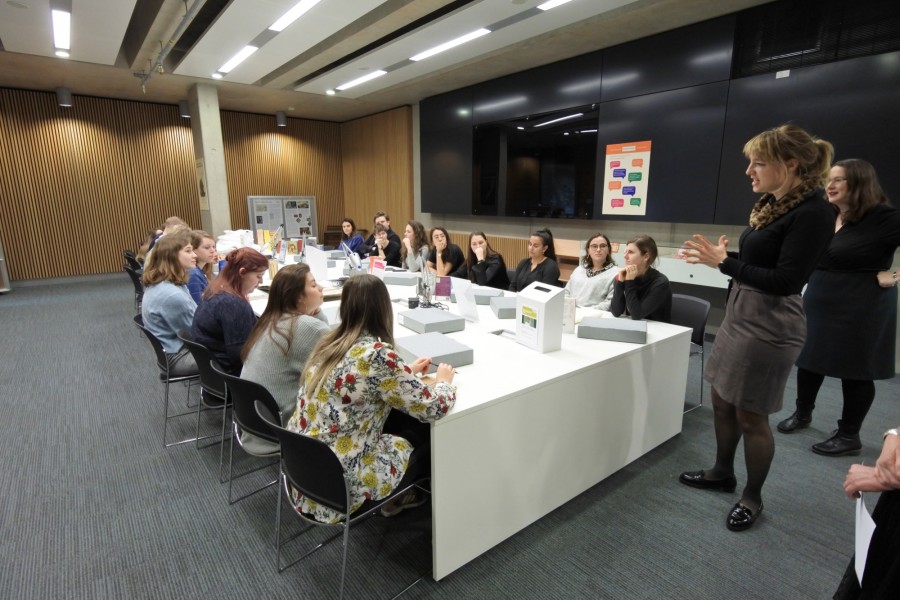 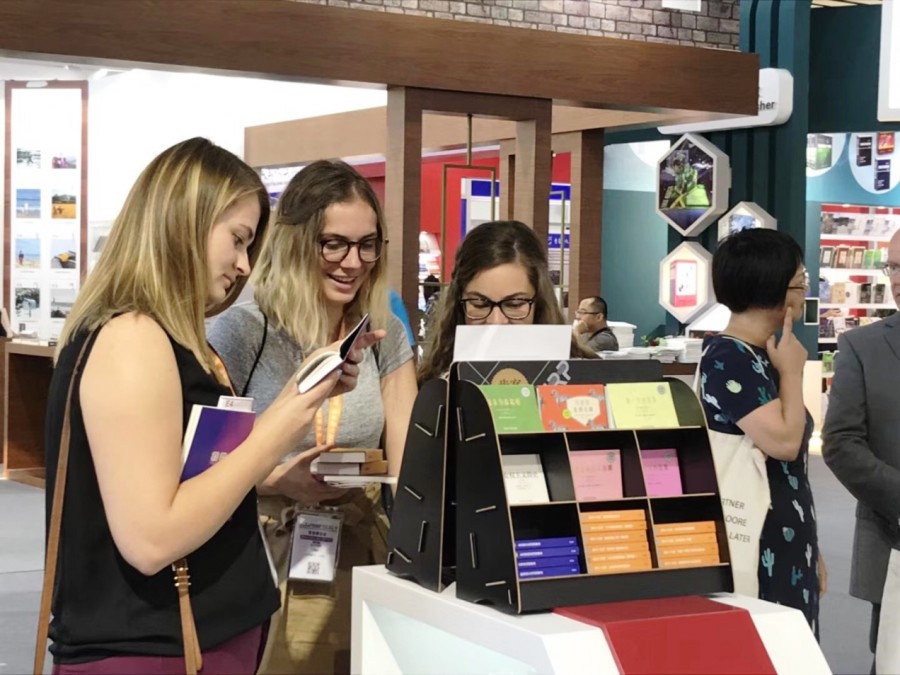 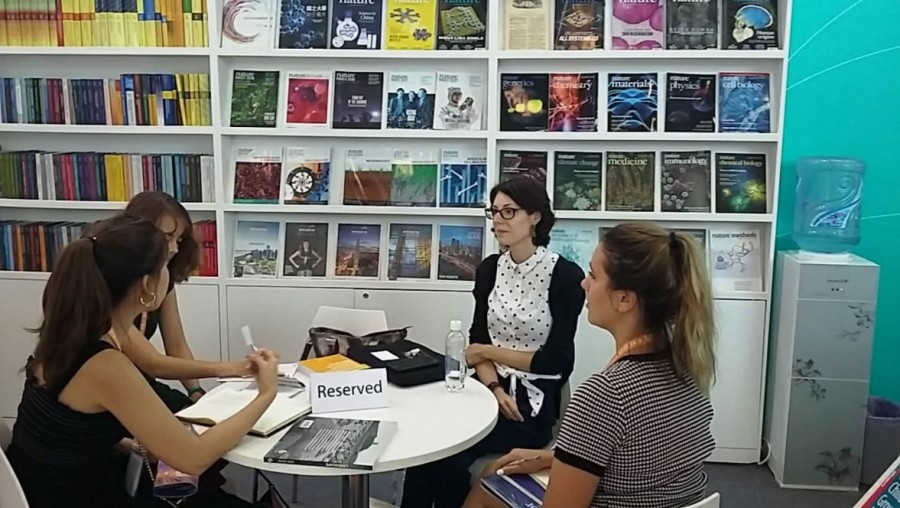 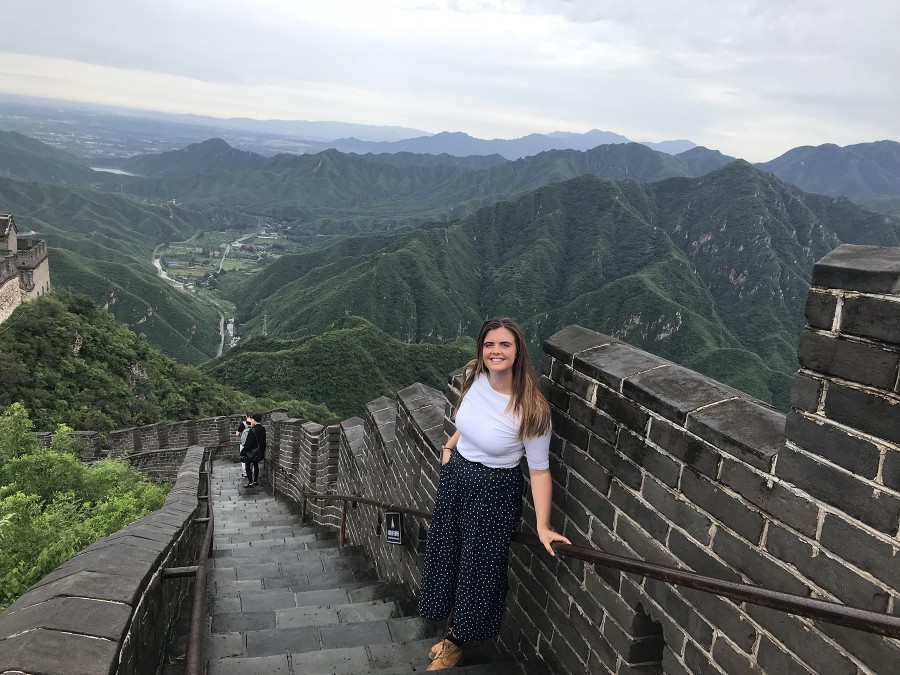 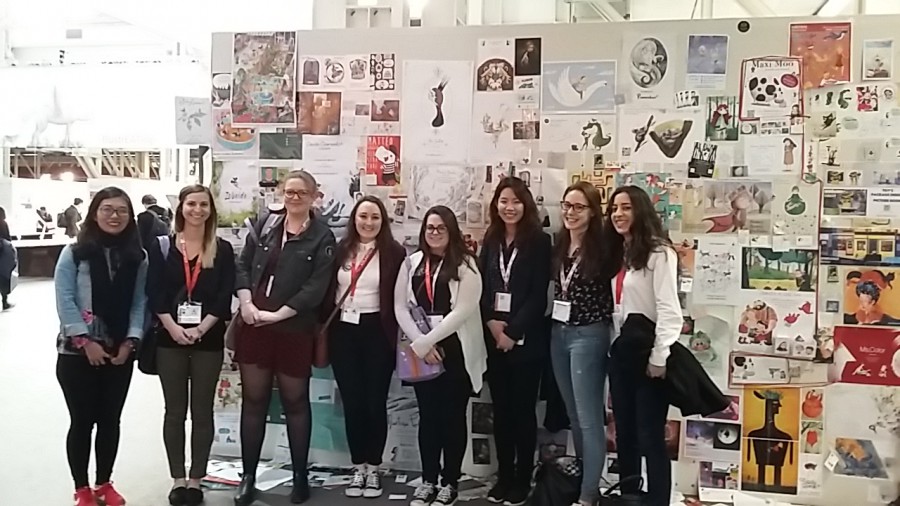 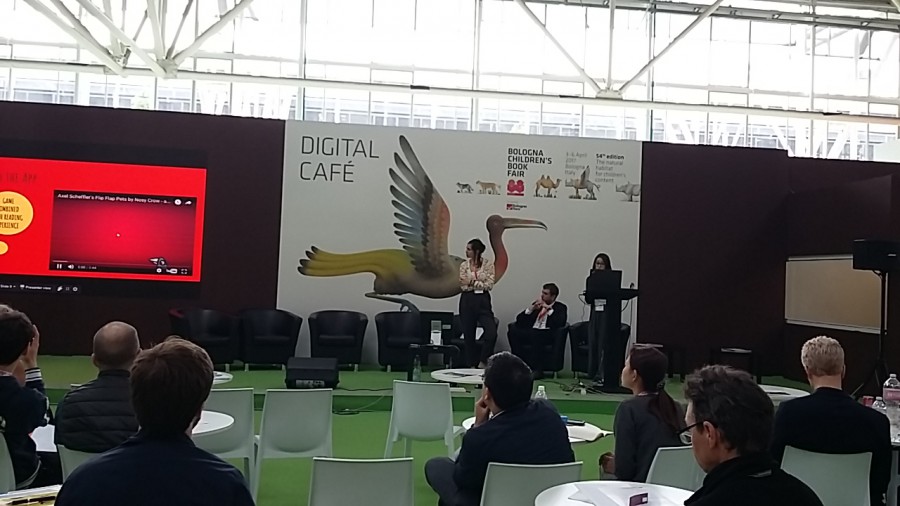 We run international field trips for our students, and are the only programmes in the world with regular trips to the Frankfurt, London, Beijing, and Bologna fairs - as well as to Boekenweek (Book Week) in Amsterdam. Staff members have been invited speakers at many international conferences, both industry and academic, right around the world, including Austria, China, Croatia, Denmark, France, Germany, Greece, Hong Kong, Italy, Lithuania, Malta, Mexico, the Netherlands, Norway, Poland, Portugal, Romania, Slovenia, South Africa, Switzerland, United Arab Emirates, and the USA.

The By the Book research conference is held each year in Florence, organized with partners in Paris and Ljubljana.

We have partnerships with the following universities in Europe:

We have sent students on internships to Elsevier in Amsterdam, as well as to the International Labour Office and the World Intellectual Property Organization in Geneva.

We have run trade missions to both India and China, with support  from UK Trade & Investment, and carried out training work in both countries. Angus Phillips’s book Inside Book Publishing has been translated into a number of languages including Korean and Chinese.

We have a partnership with Foreign Language Teaching and Research Press in Beijing, formalized through the University's Confucius Institute: the only one in the world to focus on publishing. We run regular training programmes for Chinese publishers, as well as an annual summer school in Oxford.

Africa and the Middle East

The Centre has run training workshops in the United Arab Emirates, and carried out consultancy work around a start-up project in the UAE, and training work in Kenya, Rwanda, and South Africa.

A large consultancy was carried out for USAID, the government agency providing economic and humanitarian assistance worldwide, around their publications programme.